THE
STORY OF
AIR TRAVEL

Historic Croydon Airport - Why it matters

London Croydon Airport was Britain’s first major international airport. It played a major role in the development of global air travel after World War One and has a significant place in early 20th century British history. It was the predecessor to London Heathrow Airport and Britain’s busiest airport during the inter war period.

Some of the significant historic events and achievements at London Croydon Airport include:-

These two types of new building were the first built in the world and are instantly recognisable features of all modern airports. The buildings were significant as they encompass the key functions and processes needed in effectively managing air passenger operations. 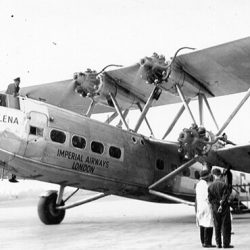 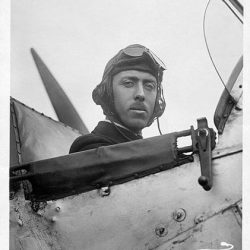 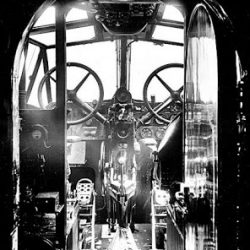 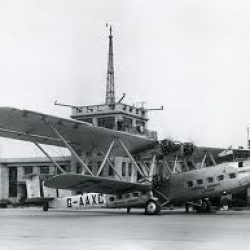 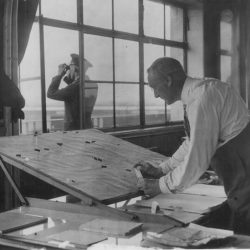 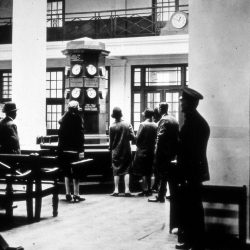 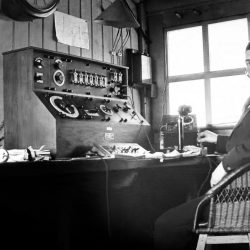 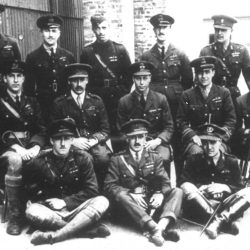 Tweets by CroydonAirport
View All