In 1946, Croydon returned to its civil use but the role of London’s main international airport now passed to Heathrow. Croydon with its grass runways and lack of room for expansion was not suitable for the new generation of large airliners. Croydon continued as a major regional airport for a number of years but the new airports around London offered better facilities.  After 44 years of serving Britain, the airport finally closed on the 30th September 1959. The last commercial service was a de Havilland DH114 Heron flight to Rotterdam piloted by Captain Geoffrey Last (!!) who just happened to be on duty with Morton Air Services. Shortly thereafter, a private twin engined Miles Gemini was the very last aircraft to take off before the airport formally closed. 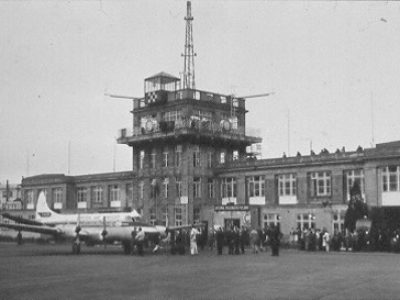 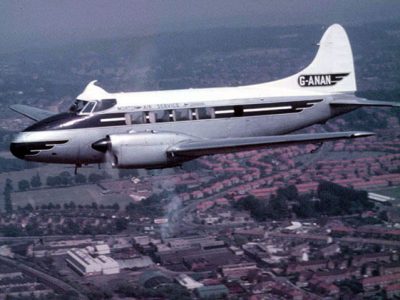 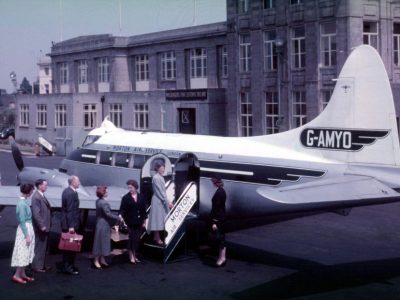