Learning to Fly at Croydon

In the later part of WWI training duties at Croydon were undertaken by No.29 Training Squadron, Royal Air Force. 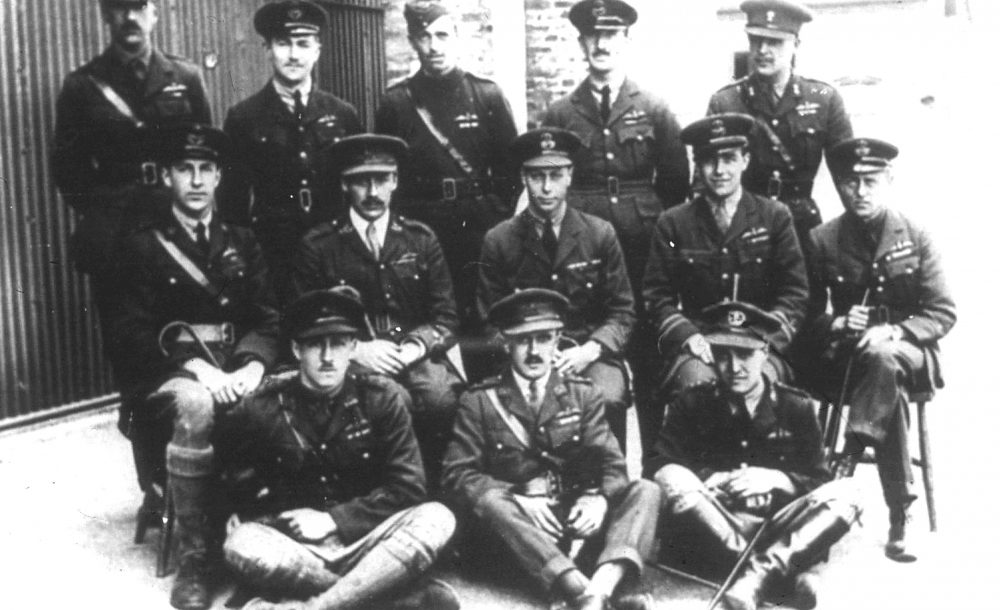 Winston Churchill, in his book “Thoughts and Adventures”, recalls his flying lessons at Croydon Aerodrome. He gives a particularly vivid account of one of his final flying lessons that ended in a brutal crash. Fortunately for Britain he survived!